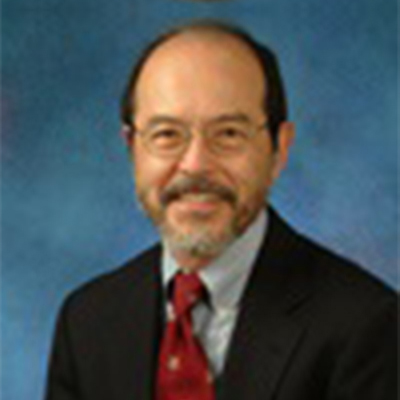 Denson G. Fujikawa is a neurologist and neuroscientist who has been a member of the UCLA faculty since he joined the Department of Neurology in as a clinical instructor in 1981. Dr. Fujikawa is at the Sepulveda VA Ambulatory Care Center. He became an Adjunct Professor in 1996, and has been a Staff Neurologist at Sepulveda since 1983. Dr. Fujikawa earned his A.B. degree magna cum laude in psychology at Harvard University, and his M.D. degree at the University of Southern California School of Medicine. He did two years of general surgery residency at Columbia-Presbyterian Medical Center in New York, two years of of neurosurgery residency at UCLA Medical Center, then switched to neurology, completing his residency at Harbor-UCLA Medical Center in 1981. He then spent two years as a research fellow in Dr. Claude Wasterlain’s Epilepsy Research Laboratory at Sepulveda. He spends half his time in clinical neurology, training UCLA neurology residents, with a subspecialty interest in epilepsy, and half his time doing basic research on in vivo mechanisms of naturally occurring apoptotic and pathologically induced necrotic neuronal death.