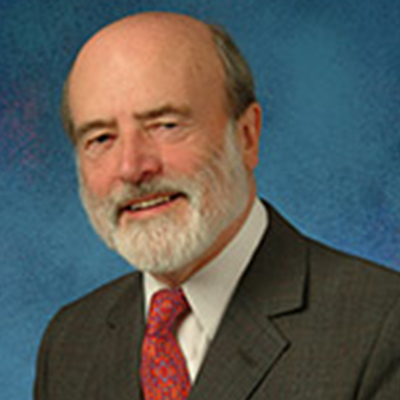 Peter C. Whybrow, M.D. is the Judson Braun Distinguished Professor of the Department of Psychiatry and Biobehavioral Sciences at the David Geffen School of Medicine. Recruited to UCLA in 1997 from the University of Pennsylvania, Dr. Whybrow received his training in endocrinology and psychiatry in London and North Carolina. Born in England he was a member of the scientific staff of the British Medical Research Council before joining the faculty of Dartmouth Medical School in the 1970s, where he served as Chairman of Psychiatry and later as Executive Dean. He was recruited to the University of Pennsylvania in 1984 where he was the Ruth Meltzer Professor and Chairman of Psychiatry until 1996.

He is a frequent advisor to universities, foundations, and government agencies and is the author of numerous scientific papers and five books, including, A Mood Apart; The Thinker’s Guide to Emotion and its Disorder. Now published in paperback by Harper Perennial A Mood Apart has been translated into several languages and is widely acclaimed as the definitive guide to the experience and science of mood disorder written expressly for the general public. Dr. Whybrow’s most recent book, American Mania: When More Is Not Enough (W.W. Norton), was a Los Angeles Times best seller, has won several awards, and was cited by the New York Times Magazine as one of 78 notable ideas for 2005.