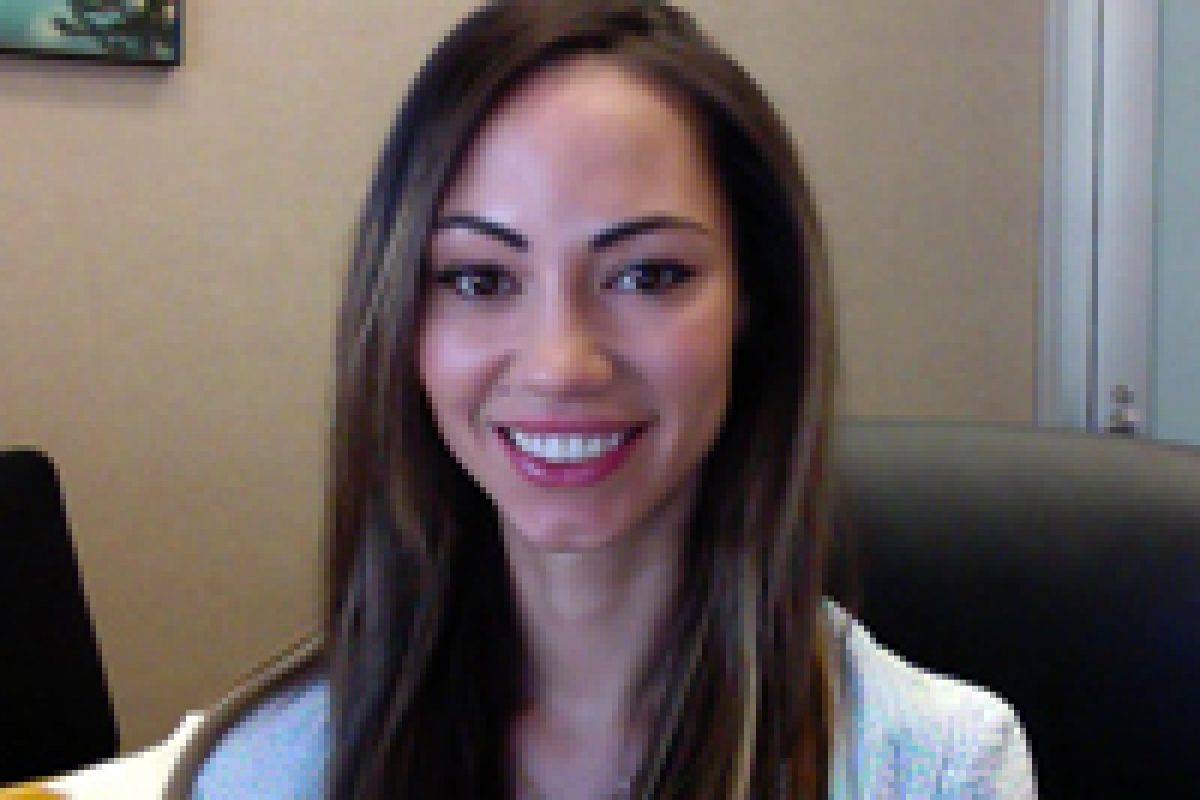 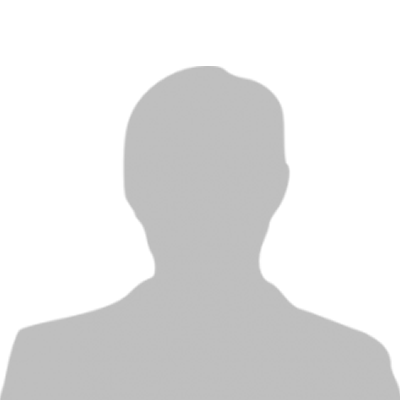 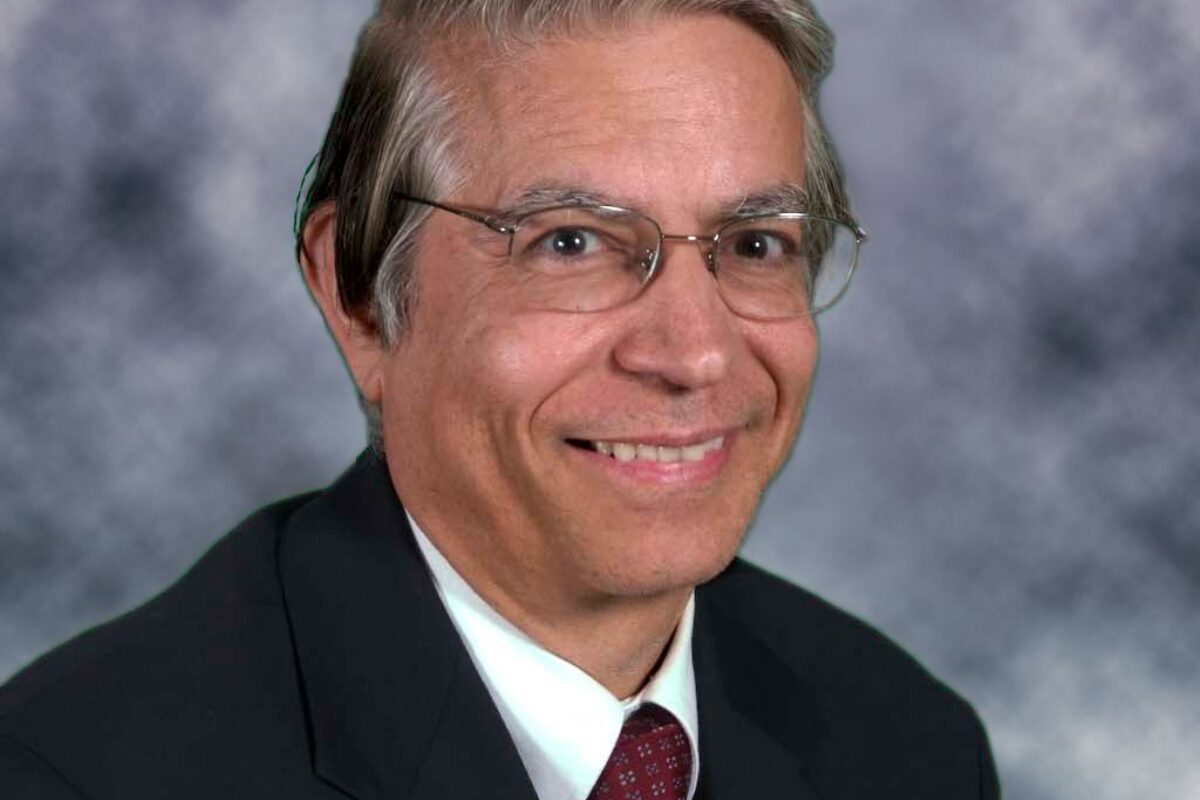 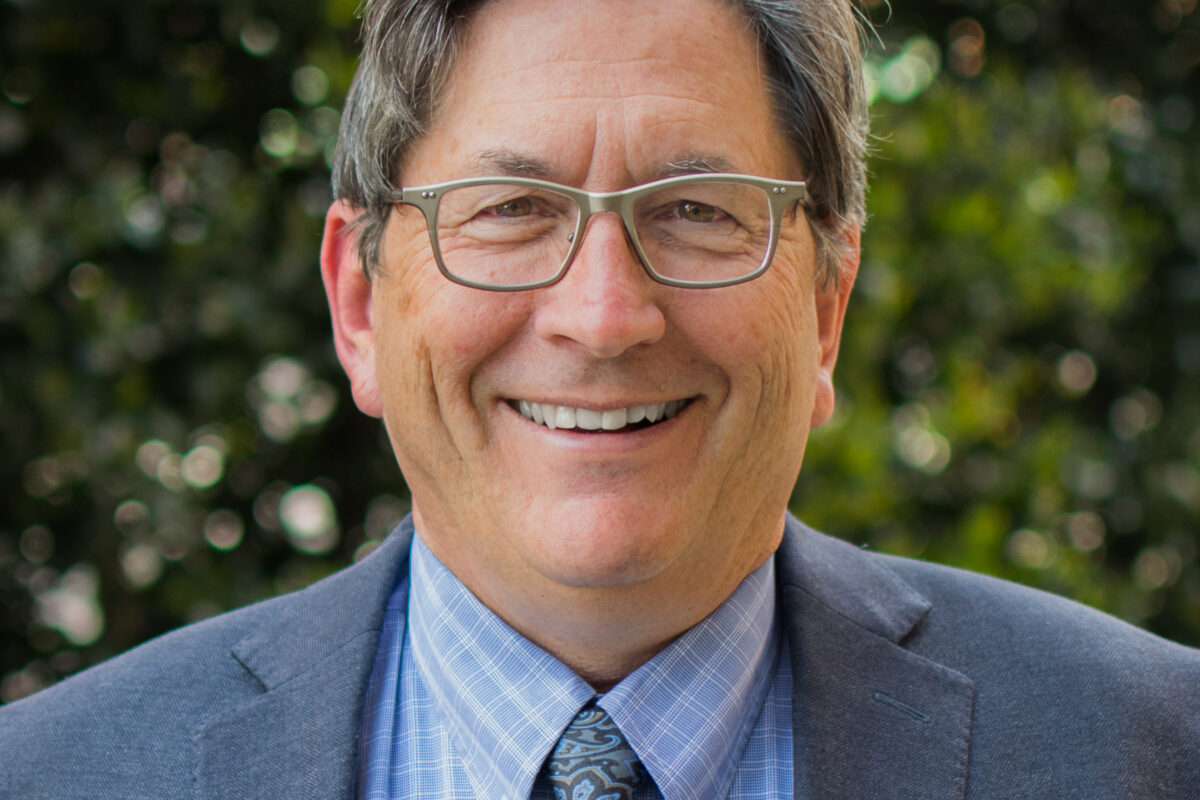 Steve Shoptaw is a licensed psychologist and Professor in the UCLA Departments of Family Medicine and Psychiatry and Biobehavioral Sciences. Dr. Shoptaw joined the Department of Family Medicine as full professor in 2005. Prior to this, Dr. Shoptaw was a Research Psychologist with the Integrated Substance Abuse Program in the Dept. of Psychiatry & Behavioral Science since 2003. Dr. Shoptaw earned his BA (1982) in Psychology and MA (1985) and Ph.D. (1990) in Psychology at UCLA. His dissertation was nominated for the Gingerelli Award for Excellence in the Department of Psychology. Dr. Shoptaw completed his postdoctoral training in Psychophysiology at the UCLA NPI/VAMC in Sepulveda, CA in 1991. Following that, Dr. Shoptaw worked for 10 years as a Principal Investigator with Friends Research Institute, Inc., during which time, his program of clinical research with substance abusers supported opening several treatment research clinics in Rancho Cucamonga, Hollywood, South Los Angeles, and West Hollywood. Dr. Shoptaw received the FRI Daniel Mendelsohn Young Investigator Award in 1996 and a mentoring award in 2000. In 1996, Dr. Shoptaw opened Safe House, a 24 bed facility that provides emergency, transitional and permanent housing to persons living with HIV/AIDS, chemical dependency, transitional and permanent housing to persons living with HIV/AIDS, chemical dependency, and mental illness who are homeless or at risk for homelessness. He continues with this program as a volunteer Executive Director. These linkages of clinical research and community collaboration have led Dr. Shoptaw???s work to influence practice guidelines in intervening with substance abusers, especially those at high risk for HIV transmission, locally, nationally and in emerging international epidemics.