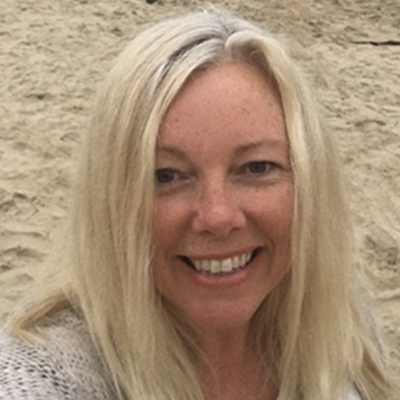 Catherine M. Cahill, Ph.D. trained as an opioid neuropharmaoclogist at Dalhousie University, Canada receiving her PhD in 1996. She was recruited to the Department of Anesthesiology and Perioperative Care at University of California Irvine in 2012 from Queen’s University in Canada where she held a Canada Research Chair in Chronic Pain for 10 years. She moved to UCLA in 2017 and is now a Professor in the Department of Psychiatry & Biobehavioral Sciences and a member of the Hatos Center for Neuropharmacology at the University of California Los Angeles.

She has more than 25 years experience in research that focuses on understanding mechanisms of chronic pain and opioid analgesia, tolerance, dependence and addiction. Her research spans both basic science and human research, which focuses on how chronic pain states modulate reward circuitry and changes dopaminergic transmission responsible for motivated behavior. A large emphasis of her research focuses on understanding the processes that influence the positive and negative reinforcement and changes in mesolimbic circuitry in order to identify novel treatment strategies for opioid dependence and chronic pain.