Dr. Michele A. Basso is a Professor in the Departments of Psychiatry and Biobehavioral Sciences and Neurobiology. She studied Neuroscience at Stony Brook University in NY and was a post-doctoral fellow at the National Eye Institute, NIH. After serving as a faculty member at the University of Wisconsin Madison, she moved to UCLA to join the faculty and direct the Fuster Laboratory of Cognitive Neuroscience. The work performed in her laboratory is aimed at unravelling the neuronal circuits of decision-making in health and disease. Her work spans multiple species and employs multiple technologies designed to understand how memory and sensory information are combined to give rise to our decisions. 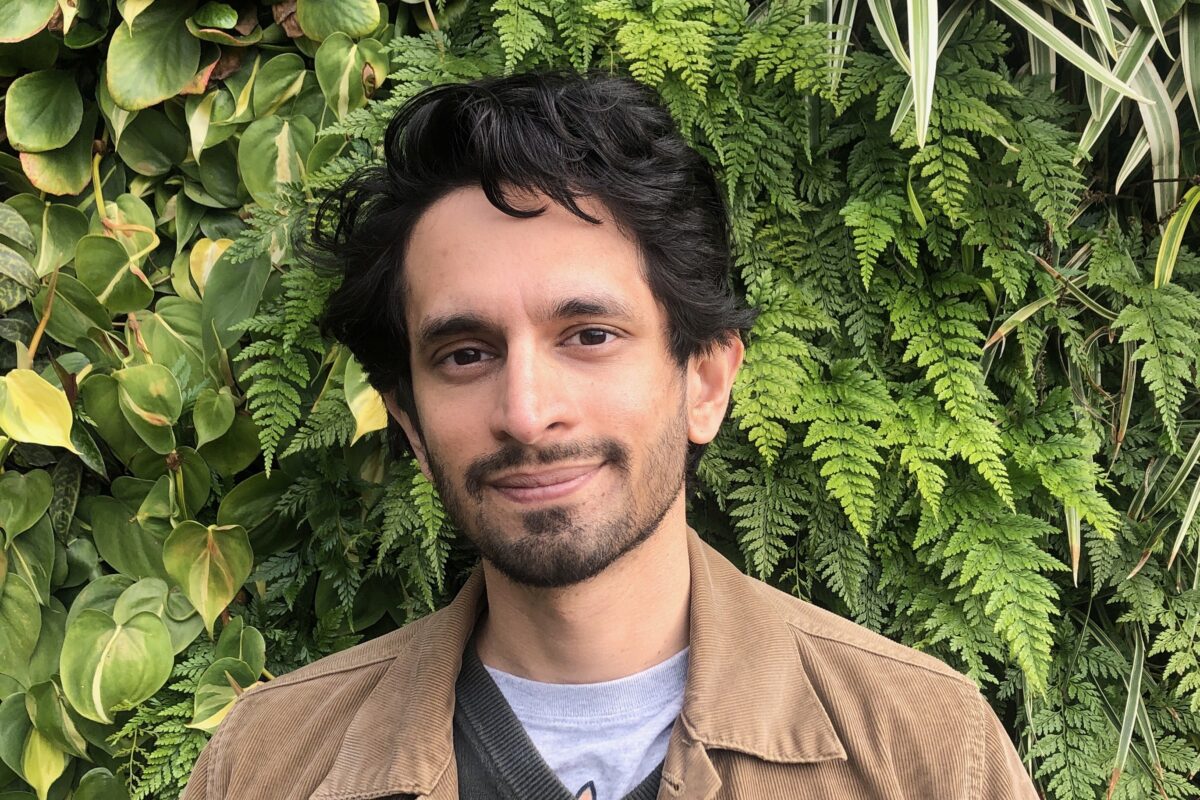 Dr. Adhikari’s lab investigates how the brain coordinates the constellation of changes related to emotional behaviors, with a focus on fear and anxiety. These multi-faceted changes involve complex and dynamic adaptations in hormonal, physiological and behavioral realms. Dr. Adhikari dissects how interactions between different brain structures control these processes, seeking insights that shed light on the neural basis of pathological anxiety disorders and adaptive aversion to danger. To do so we use a combination of powerful techniques, including electrophysiology, behavioral assays, optogenetics and calcium imaging to monitor and control neural activity and behavior.

Learn more about our research at our lab website 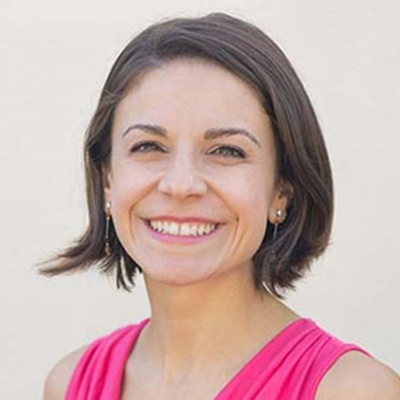 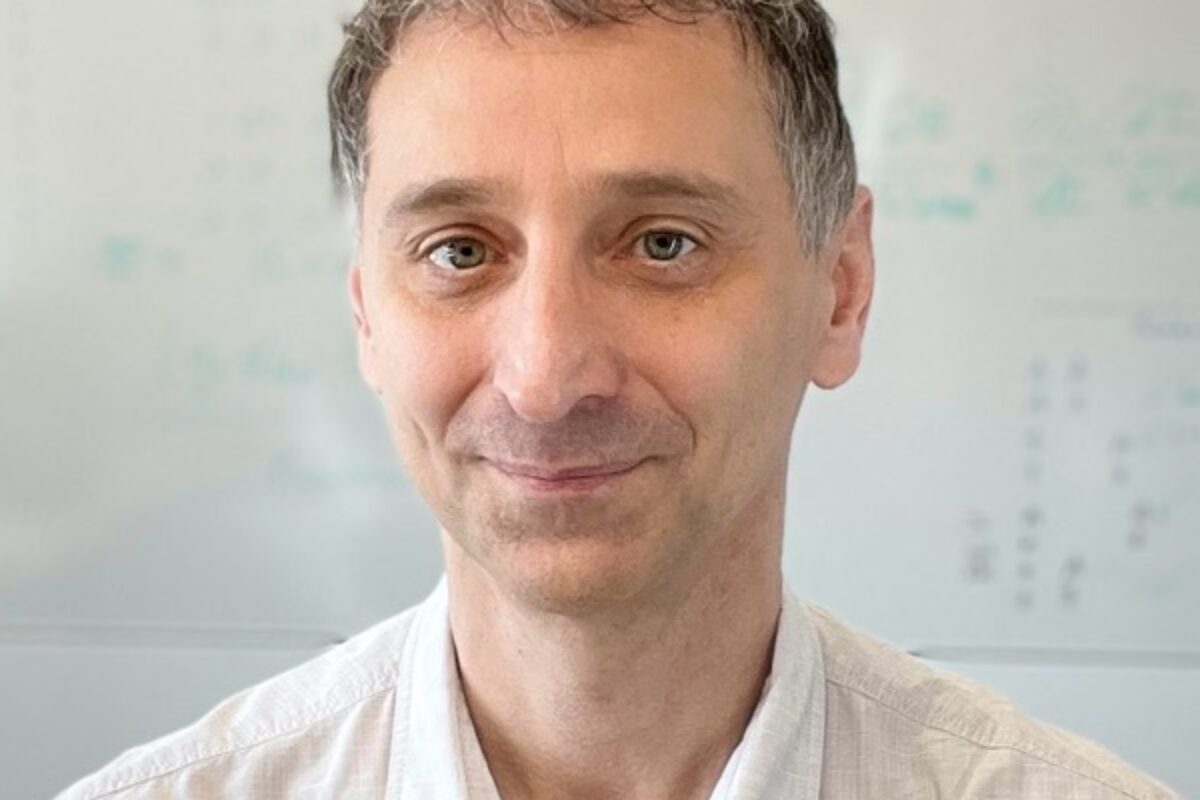 NEURAL DYNAMICS: THE NEURAL BASIS OF LEARNING AND MEMORY AND TEMPORAL PROCESSING Behavior and cognition are not the product of isolated neurons, but rather emerge from the dynamics of interconnected neurons embedded in complex recurrent networks. Significant progress has been made towards understanding cellular and synaptic properties in isolation, as well as in establishing which areas of the brain are active during specific tasks. However, elucidating how the activity of hundreds of thousands of neurons within local cortical circuits underlie computations remains an elusive and fundamental goal in neuroscience. The primary goal of my laboratory is to understand how functional computations emerge from networks of neurons. One computation we are particularly interested in is how the brain tells time. Temporal processing refers to your ability to distinguish the interval and duration of sensory stimuli, and is a fundamental component of speech and music perception. To answer these questions the main approaches in my laboratory involve: (1) In Vitro Electrophysiology: Using acute and chronic brain slices we study the spatio-temporal dynamics of cortical circuits, as well as the learning rules that allow networks to develop, organize and perform computations ??? that is, to learn. (2) Computer Simulations: Computer models are used to simulate how networks perform computations, as well as test and generate predictions in parallel with our experimental research. (3) Human Psychophysics: We also use human pyschophysical experiments to characterize learning and generalization of temporal tasks, such as interval discrimination.