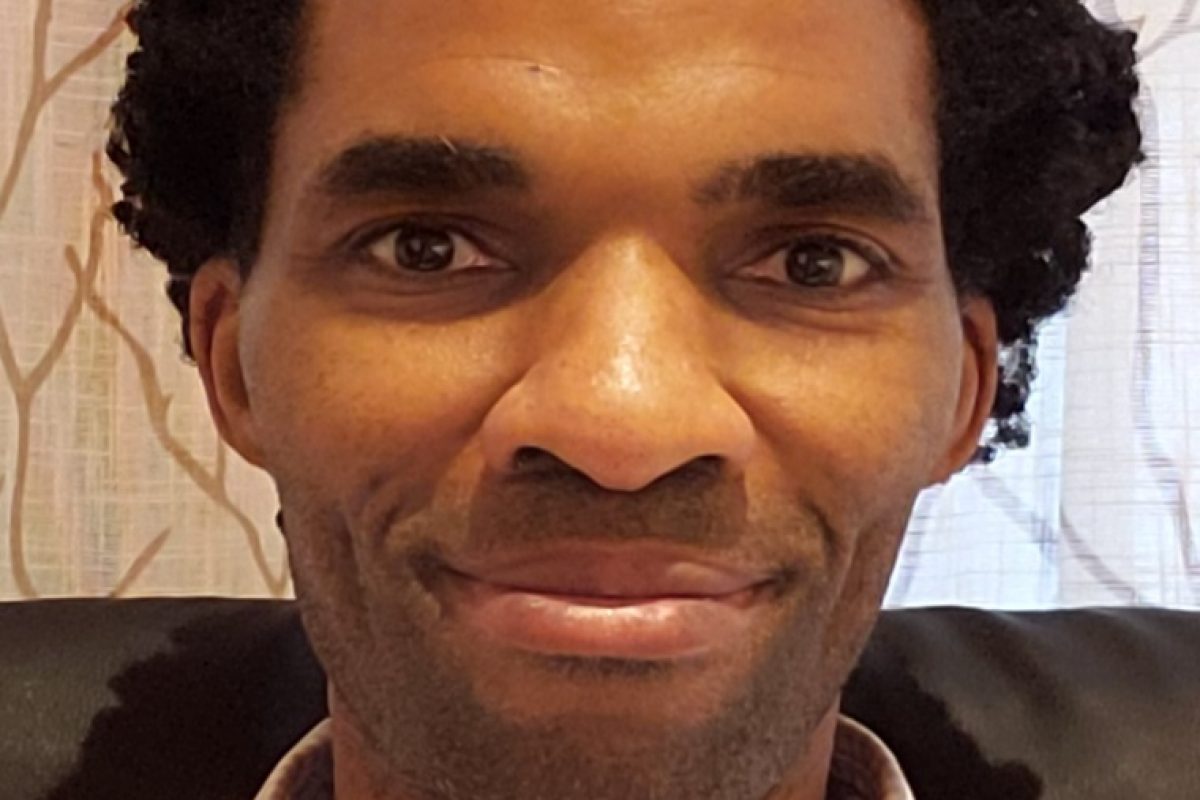 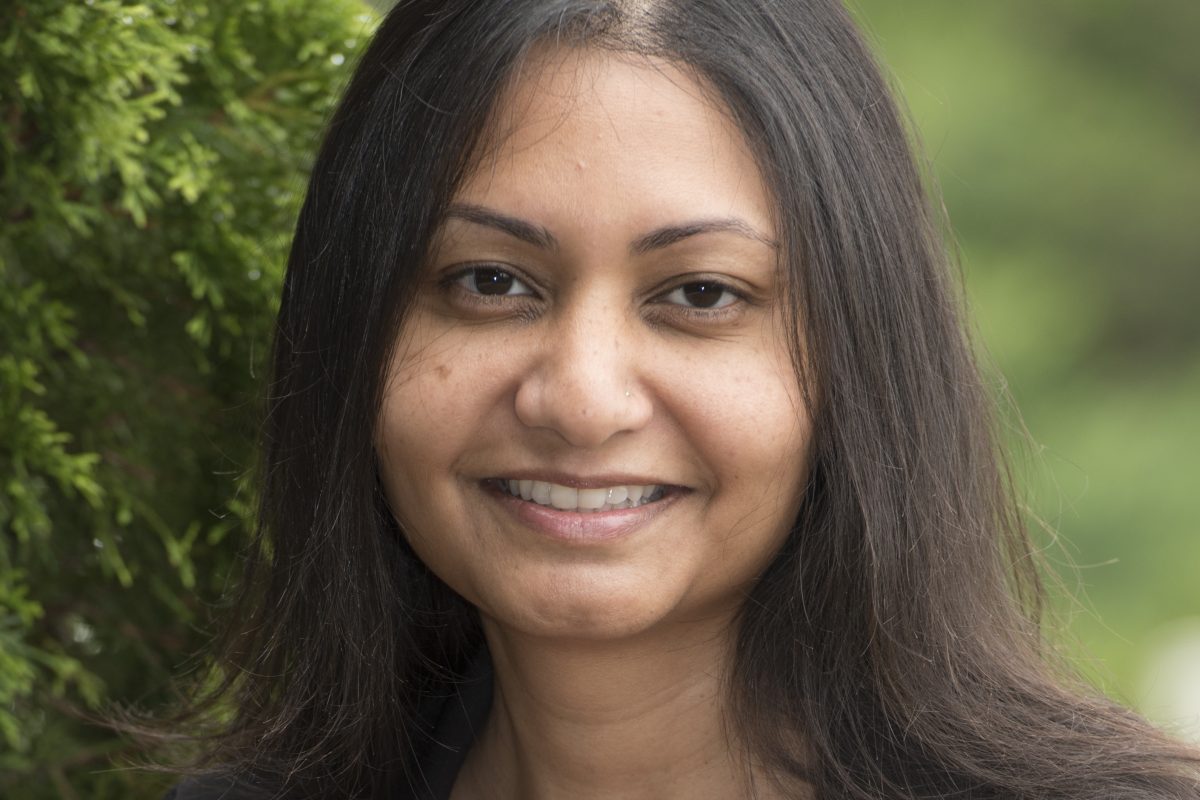 Uddin was Associate Professor in the Cognitive and Behavioral Neuroscience Division which she created in the Department of Psychology at the University of Miami. She directs the Brain Connectivity and Cognition Laboratory, which makes use of neuroimaging to better understand the relationship between neural connectivity and cognition. At the University of Miami, Uddin established a graduate program in cognitive and behavioral neuroscience. In 2018, she was appointed a CIFAR Azrieli Global Scholar. Her current research examines brain network dynamics and cognitive flexibility in neurodevelopmental disorders.

Uddin returned to University of California, Los Angeles in 2021, where she was appointed Professor and co-director of the Center for Cognitive Neuroscience Analysis Core at the Semel Institute for Neuroscience and Behavior. Her lab uses resting state fMRI and diffusion tensor imaging data to examine large-scale brain networks, and how these networks support executive function. 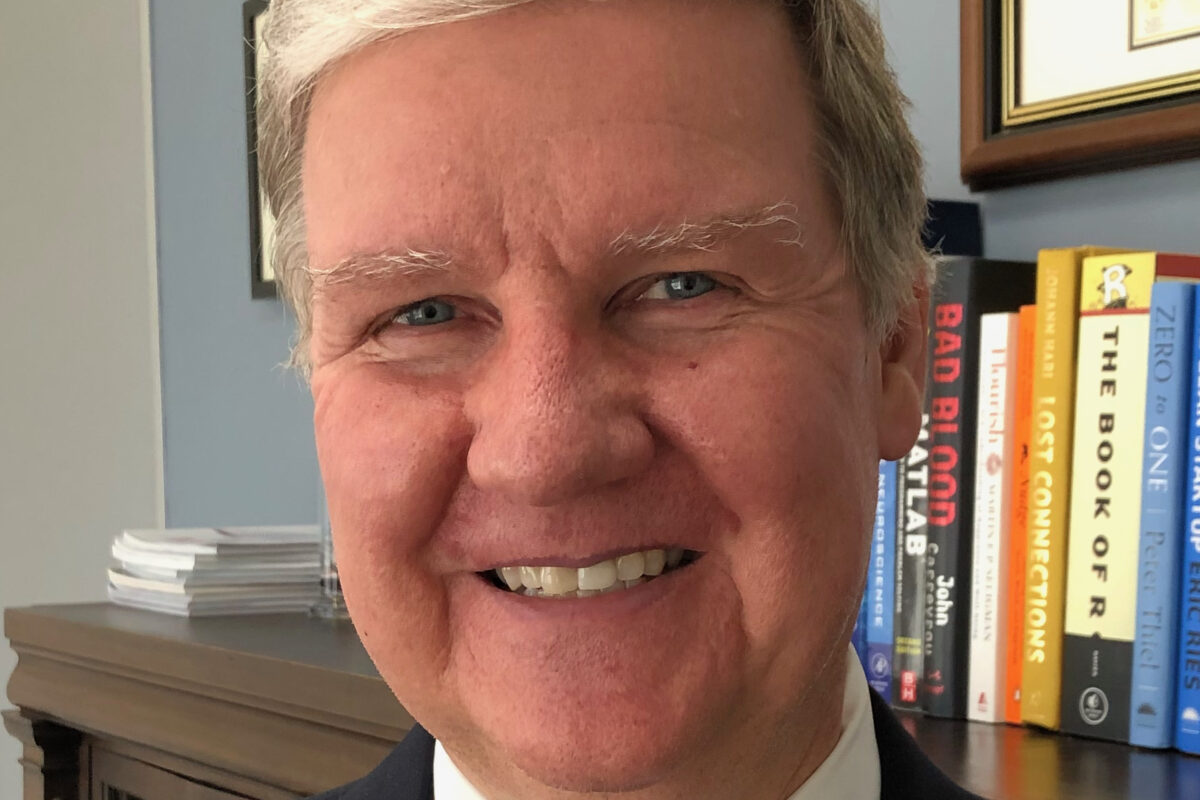 Ian A. Cook, M.D. holds the Joanne and George Miller and Family Endowed Chair in Depression Research. He is a Professor of Psychiatry and Biobehavioral Sciences in the David Geffen School of Medicine, and a Research Scientist at the Semel Institute for Neuroscience and Human Behavior. Dr. Cook received his bachelors degree with high honors from Princeton University and his medical degree from the Yale University School of Medicine. He completed his psychiatry residency training at UCLA’s Neuropsychiatric Institute, where he also was an NIMH-funded research fellow. Dr. Cook served on the Executive Committee on Practice Guidelines of the American Psychiatric Association, and guided the electronic dissemination of their evidence-based guidelines in psychiatry. A board-certified Psychiatrist, he has also served as an examiner for the American Board of Psychiatry and Neurology. His biography is profiled in Who’s Who in America, Who’s Who in the World, and Best Doctors. He is the author of numerous publications on brain function in mental illness and in aging, and holds several patents on biomedical devices and methods. 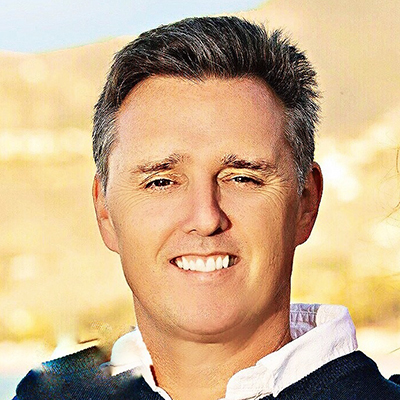 Professor Harris directs NEIL lab with over 25 years of experience with rodent CNS injury models and in particular using MRI and PET to assess structure and function. He received his B.Sc. in Biology/Neuroscience from University of Portsmouth in 1988, and his Ph.D. in Physiology from King’s College London in 1991. Dr. Harris’s early focus of research addressed the question of optimal timing for intervention after the diagnosis of infantile hydrocephalus. Prior to joining University of California Los Angeles (UCLA), Dr. Harris received training in multimodality imaging techniques, including PET, structural MRI, fMRI, DTI, and Glucose/blood-flow autoradiography at Kings college University of London, University of Florida McKnight Brain Institute, the Royal College of Surgeons unit of Biophysics in the Institute of Child Health, and University of Cambridge Department of Neurosurgery. Subsequently, Dr. Harris conducted studies to address forebrain ischemic stroke looking at the potential use of non-invasive biomarkers to determine salvageable areas of brain. The studies were cited amongst primary reported findings on biophysical mechanism of the change in water diffusion after stroke. Dr. Harris currently resides as Professor in Residence of UCLA Department of Neurosurgery where he primarily conducts investigations on Traumatic Brain Injury and is the scientific director of UCLA 7T animal imaging core.