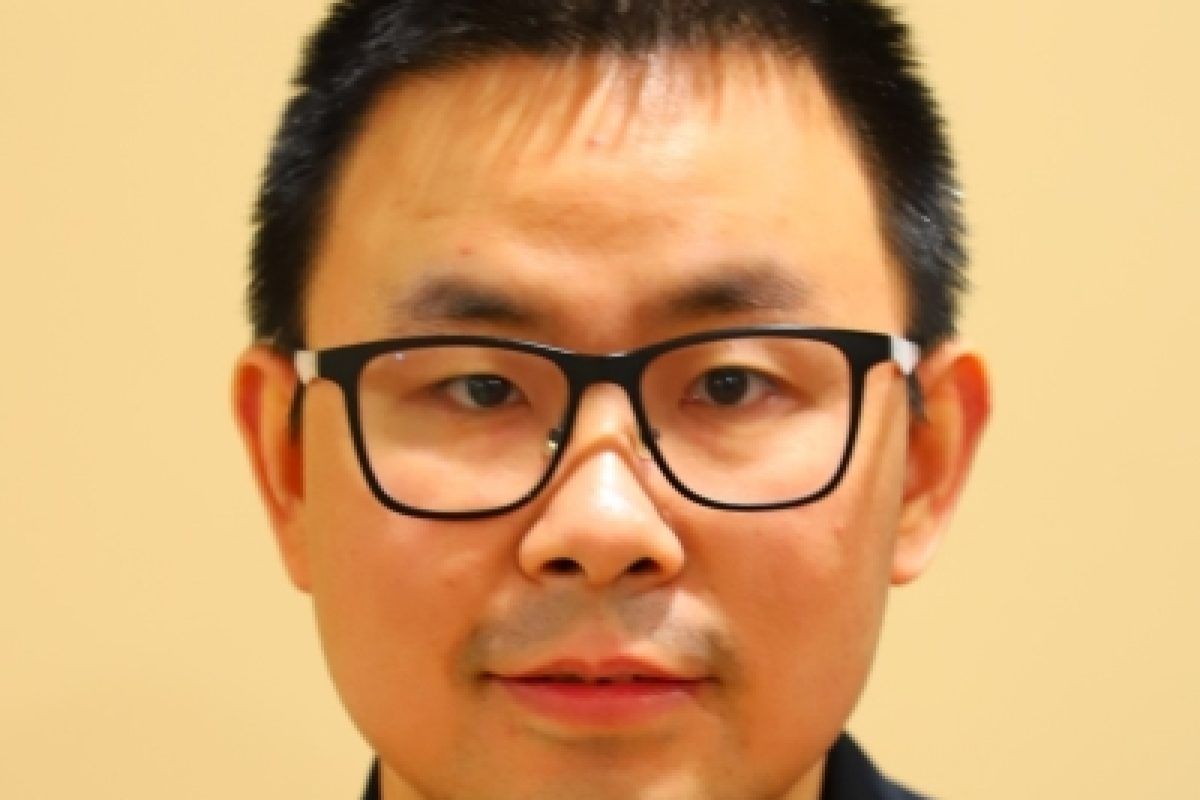 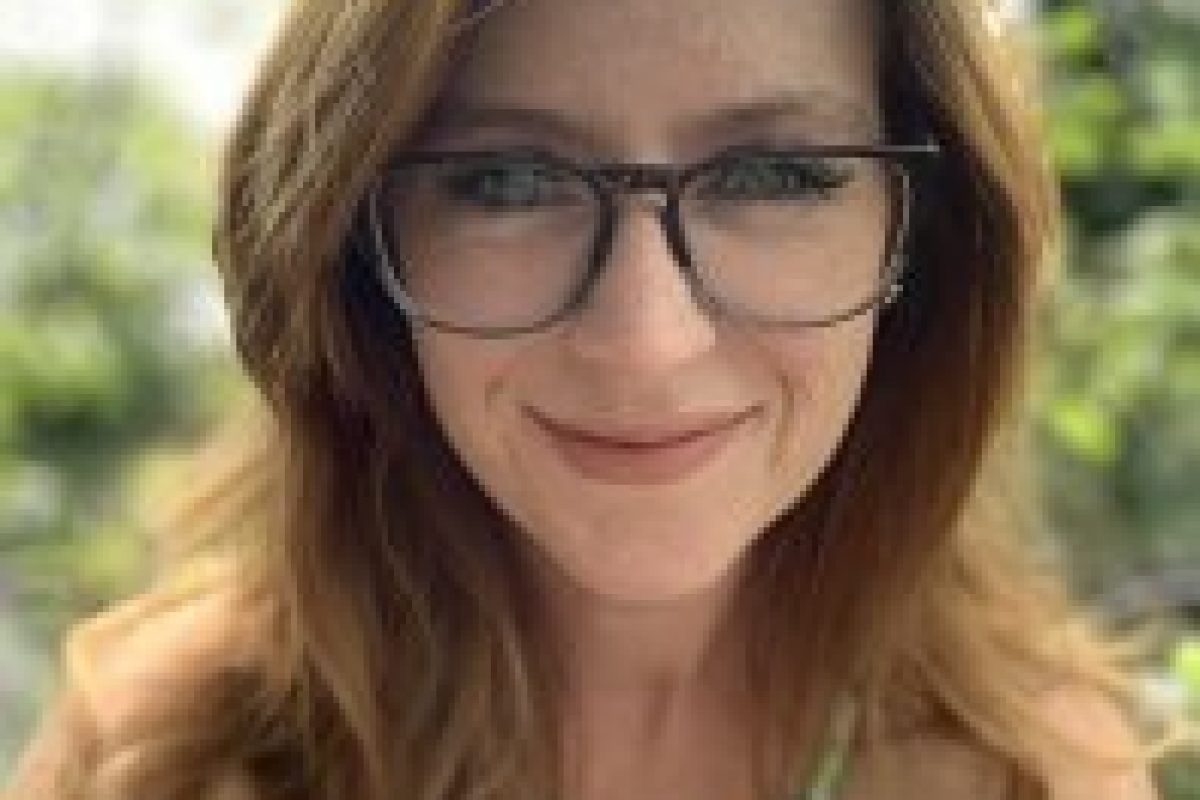 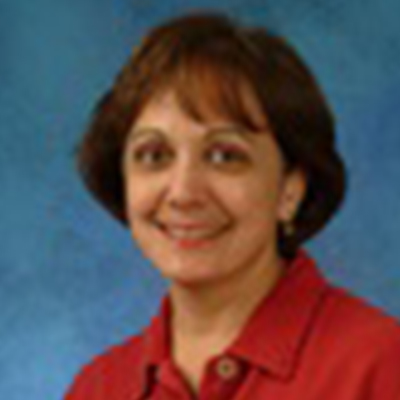 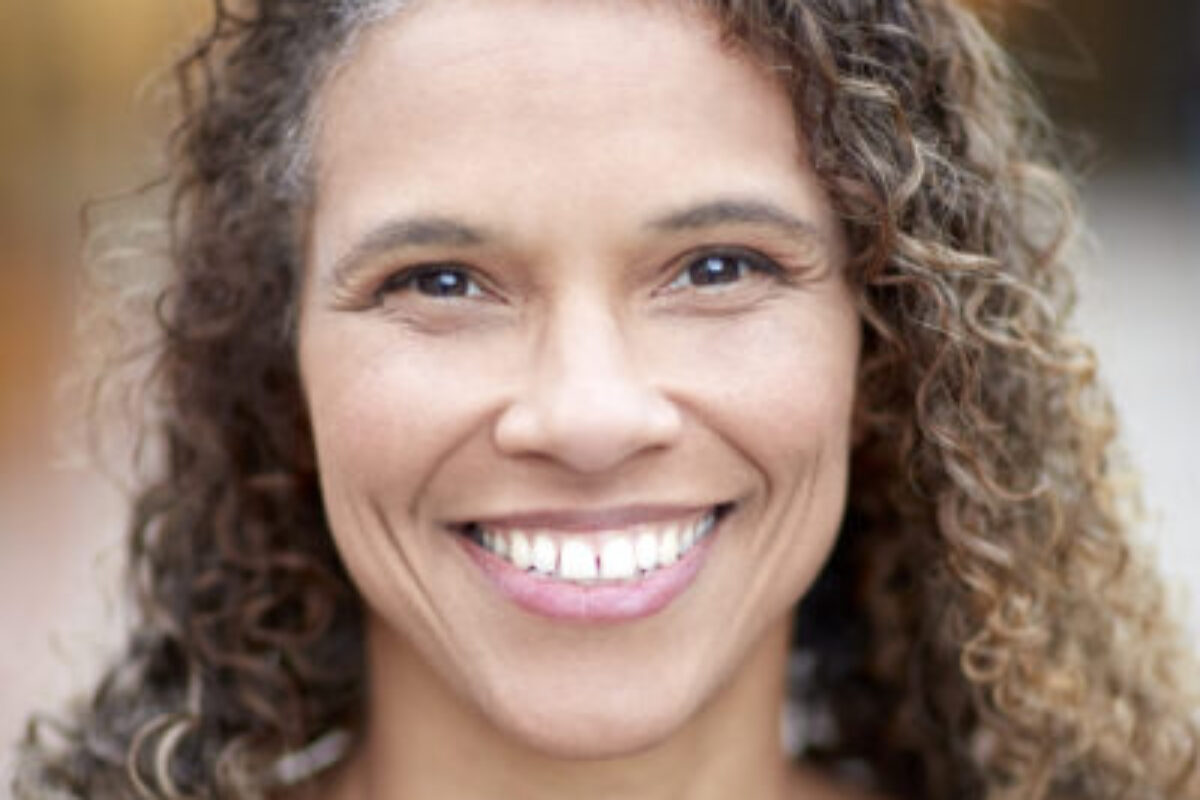 Gina Poe has been working since 1995 on the mechanisms through which sleep serves memory consolidation and restructuring. Dr. Poe is a southern California native who graduated from Stanford University then worked for two post-baccalaureate years at the VA researching Air Force Test Pilots’ brainwave signatures under high-G maneuvers. She then earned her PhD in Basic Sleep in the Neuroscience Interdepartmental Program at UCLA under the guidance of Ronald Harper then moved to the University of Arizona for her postdoctoral studies with Carol Barnes and Bruce McNaughtons looking at graceful degradation of hippocampal function in aged rats as well as hippocampal coding in a 3-D maze navigated in the 1998 space shuttle mission. She brought these multiunit teachings to answer a burning question of whether REM sleep were for remembering or forgetting and found that activity of neurons during REM sleep is consistent both with the consolidation of novel memories and the elimination of already consolidated memories from the hippocampus, readying the associative memory network for new learning the next day. Moving first to Washington State University then to the University of Michigan before joining UCLA in 2016, Poe has over 80 undergraduates, 6 graduate students, and 6 postdoctoral scholars, and has served in university faculty governance as well as leading 5 different programs designed to diversify the neuroscience workforce and increase representation of people of the global majority in the STEM fields. At UCLA she continues research and teaching and Directs the COMPASS-Life Sciences and BRI-SURE programs and co-Directs the MARC-U*STAR program. Nationally she is course director of the Marine Biological Lab’s SPINES course and co-Directs the Society for Neuroscience’s NSP program which earned the nation’s highest mentoring honor in 2018. These programs have served over 600 PhD level trainees over the years.

The Poe lab investigates the mechanisms by which sleep traits serve learning and memory consolidation. Memories are encoded by the pattern of synaptic connections between neurons. We employ tetrode recording and optogenetic techniques in learning animals to see how neural patterns underlying learning are reactivated during sleep, and how activity during sleep influences the neural memory code. Both strengthening and weakening of synapses is important to the process of sculpting a network when we make new memories and integrate them into old schema. Results from our studies suggest that while synaptic strengthening can be efficiently accomplished during the waking learning process, the synaptic weakening part of memory integration requires conditions unique to sleep. The absence of noradrenaline during sleep spindles and REM sleep as well as the low levels of serotonin during REM sleep allow the brain to integrate new memories and to refresh and renew old synapses so that we are ready to build new associations the next waking period. Memory difficulties involved in post-traumatic stress disorder, Schizophrenia, Alzheimer’s disease and even autism involve abnormalities in the sleep-dependent memory consolidation process that my lab studies. Keywords: Sleep, learning and memory, PTSD, memory consolidation, reconsolidation, REM sleep, sleep spindles, Norepinephrine, LTP, depotentiation, reversal learning, optogenetics, electrophysiology, tetrode recordings, hippocampus, prefrontal cortex.

Javanbakht, A and Poe, GR, “Behavioral neuroscience of circuits involved in arousal regulation”, The Neurobiology of PTSD, Ressler, K and Liberzon, I(Eds.), 130-147 (2016).