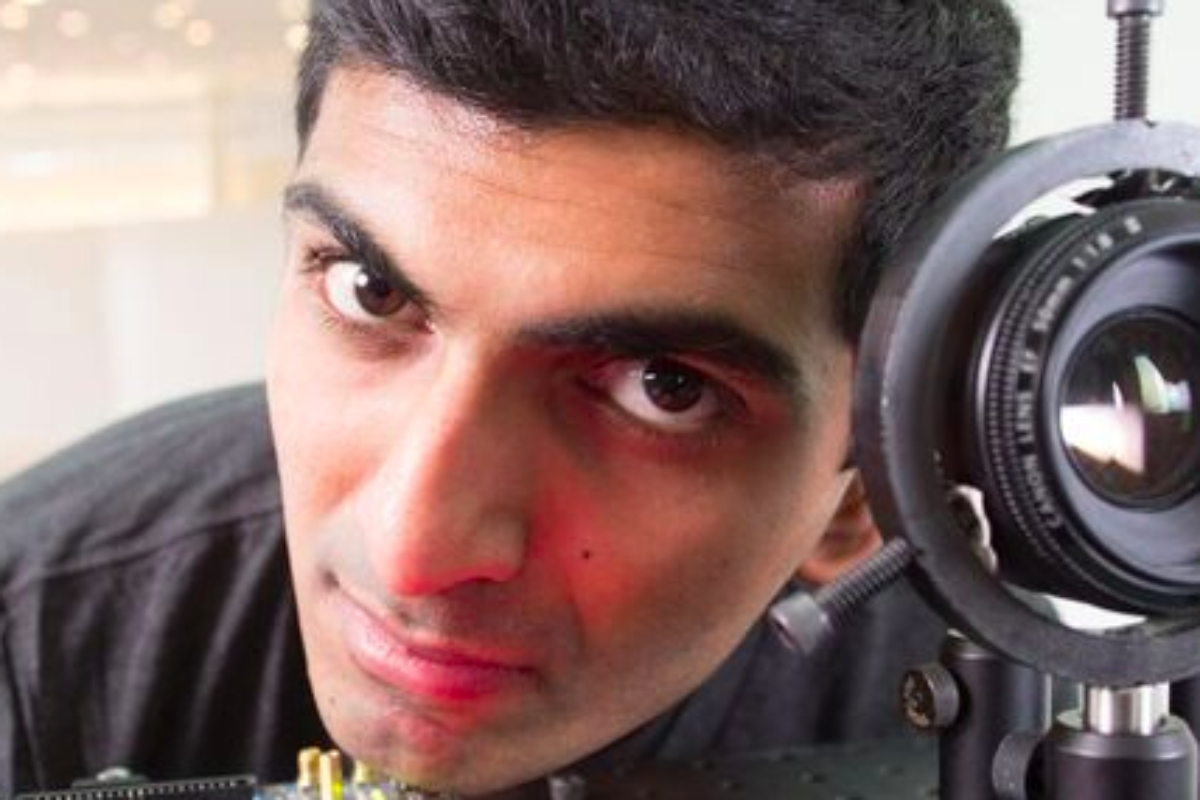 Achuta Kadambi received the PhD degree from MIT and joined UCLA as an Assistant Professor. His publications have been presented as Orals at CVPR, ICCV, ICCP and SIGGRAPH. He is currently co-authoring a textbook (“Computational Imaging”, MIT Press 2021) and is also a co-founder in a robotic imaging startup (http://akasha.im). Achuta’s research has received several recognitions including the NSF CAREER Award, Forbes 30 under 30 (Science), Google Faculty Award, Sony Imaging Young Faculty Award, and Army Young Investigator Award (ARO-YIP). 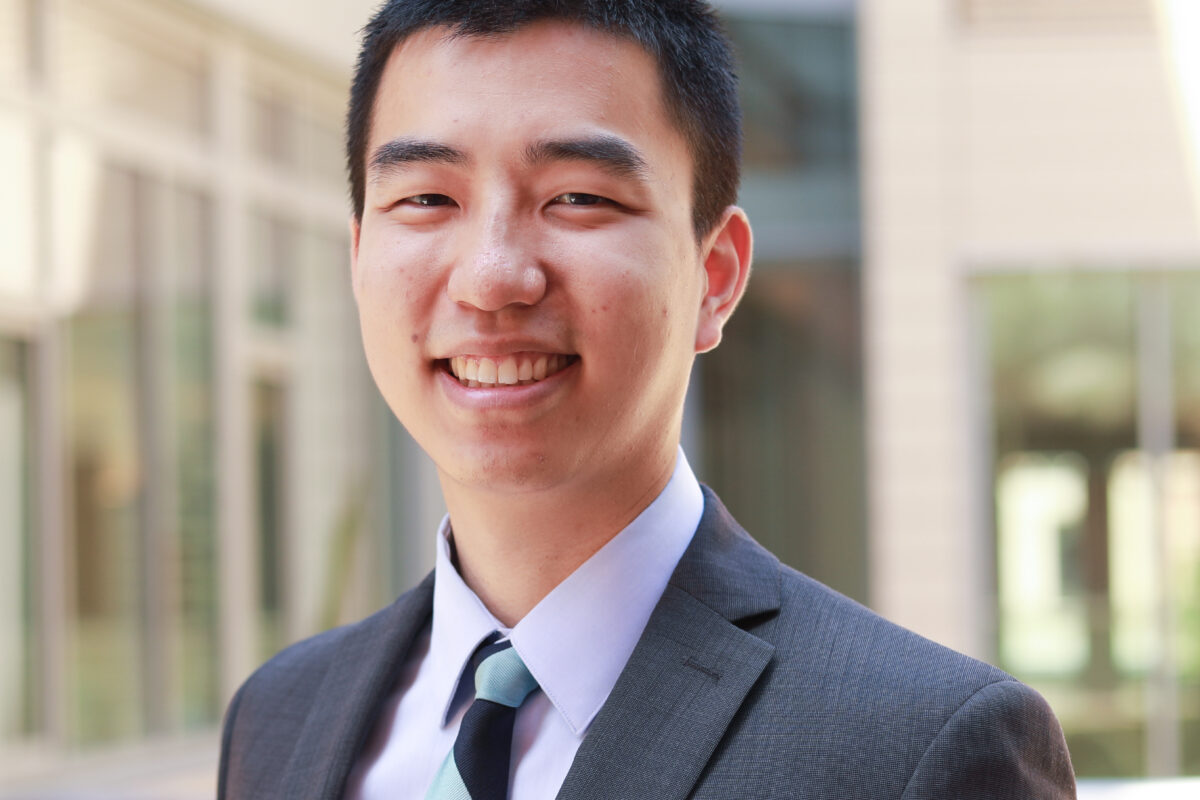 Dr. Jonathan Kao is an Assistant Professor in the Department of Electrical Engineering. He received his Ph.D. in 2016 in Electrical Engineering from Stanford University working with Dr. Krishna Shenoy, where he developed algorithms for brain-machine interfaces. He continued his post-doctoral research in the same lab, using statistical and machine learning techniques to analyze the dynamics of neural populations. His lab is interested in computational techniques to elucidate computational mechanisms in neural populations as well as designing algorithms for neural prostheses. 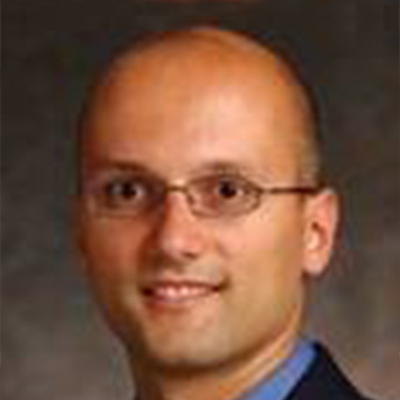 Dejan Markovic received the Dipl.Ing. degree from the University of Belgrade, Serbia, in 1998 and the M.S. and Ph.D. (thesis) degrees from the University of California, Berkeley, in 2000 and 2006, respectively, all in Electrical Engineering. In 2006, he joined the faculty of the Electrical Engineering Department at the University of California, Los Angeles as an Assistant Professor. His current research is focused on digital integrated circuits and architectures for parallel data processing in wireless communications and neuroscience, including optimization methods and supporting CAD flows. Dr. Marković was awarded the CalVIEW Fellow Award in 2001 and 2002 for excellence in teaching and mentoring of industry engineers through the UC Berkeley distance learning program. In 2004, he was a co-recipient of the Best Paper Award at the IEEE International Symposium on Quality Electronic Design. He received 2007 David J. Sakrison Memorial Prize from the Department of EECS, UC Berkeley.