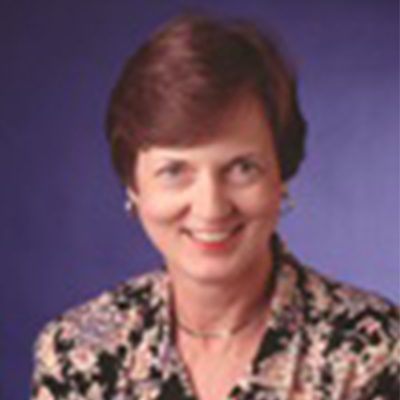 The broad research interests of the laboratory are the neurochemical anatomy and morphological plasticity of the mammalian central nervous system. Research is focused on the gamma-aminobutyric acid (GABA) system. GABA is an extremely important neurotransmitter in many brain regions and may also have trophic roles during development of the nervous system. Both the presynaptic neurons that use GABA as a neurotransmitter and the postsynaptic sites at which these neurons exert their influence are being studied. Immunohistochemical and in situ hybridization methods are used to study the localization and regulation of the proteins and mRNAs of two forms of the synthesizing enzyme for GABA, glutamic acid decarboxylase (GAD) and multiple subtypes of the GABA-A receptor. Interrelationships between the GABA neurons and their receptors are being studied in the normal brain, during development and in experimental conditions in which the GABA system is altered. The brain region of major interest in these studies is the hippocampus.

The goals of a second but related group of studies are to identify the morphological and neurochemical changes that occur in epilepsy. Such changes are being studied in human tissue and in animal models of seizures. These models allow us to identify the changes that occur following an initial insult to the nervous system and then to determine the progression of morphological and neurochemical changes that may lead to the development of increased excitability and spontaneous seizures.