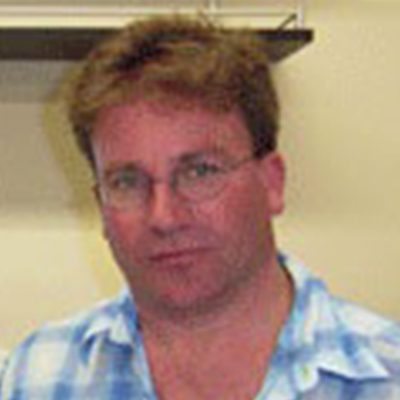 Julian Whitelegge received his Ph.D. from Imperial College of Science and Technology, University of London in 1989 and became heavily involved in mass spectrometry research in the mid nineties publishing his most cited paper on “electrospray-ionization mass spectrometry of intact intrinsic membrane proteins” in 1998. Dr. Whitelegge developed a keen interest in Fourier-transform mass spectrometry (FT-MS) while a Visiting Scientist in the Department of Chemistry and Chemical Biology, Cornell University working with Professor Fred McLafferty in 1999 and has nurtured this expertise since returning to UCLA. Currently, Dr. Whitelegge directs the proteomics activities of the Pasarow Mass Spectrometry Laboratory at UCLA, appointed as Adjunct Professor III in the NPI-Semel Institute in the David Geffen School of Medicine. He oversees both top-down and bottom-up mass spectrometry projects and trains post-graduate and post-doctoral associates in protein and peptide mass spectrometry and data interpretation. Dr. Whitelegge has authored and co-authored over one hundred and fifty original research papers. He edited the recently published, five-hundred page, book Protein Mass Spectrometry in Elsevier’s analytical chemistry series and is a member of the editorial board of Molecular and Cellular Proteomics.