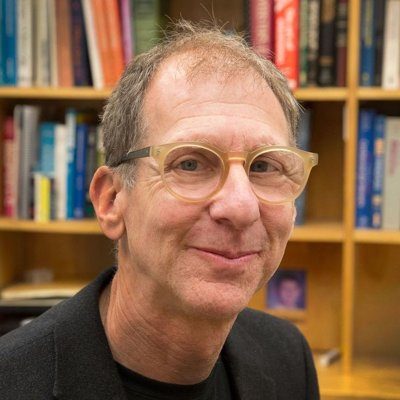 Dr. Cohen received his undergraduate training in both engineering at MIT and biology at Stanford. His graduate work at the Rockefeller University concerned hormonally-modulated electrical signaling. He worked in the private sector from 1985 to 1990 developing applications and technology of magnetic resonance imaging, before accepting a faculty appointment at Harvard, where he directed the high-speed MR imaging laboratory, and ultimately contributing to the development of functional MRI performing seminal experiments in this field. Since arriving at UCLA in 1993 he has focused his work on applications and technologies of neuroimaging, and more recently, has been working toward the development of low-cost high performance MRI devices based on novel technologies adopted from low temperature physics.