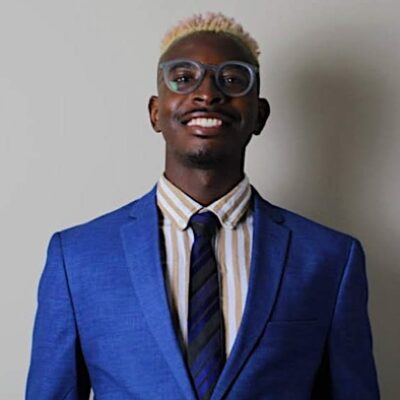 Nathanael grew up in Trinidad & Tobago, a twin island country in the Caribbean, and moved to the United States when he was 19, to complete his Bachelor’s degree in Chemistry at Howard University. Despite his major, it was always his goal to study the brain. As part of the 2018 UCLA-HBCU Neuroscience Pathways, he was able to study brain wave activity and imagination. He analyzed data collected from electrodes implanted in human patients and proved the presence of theta oscillations during imagined navigation tasks. He intends on attending graduate school for Neuroscience and studying brain-computer interface. He wants to pursue a career at the intersection of technology and the brain. Outside of neuroscience, Nathanael is interested in space travel, environmental sustainability and criminal justice reform. His hobbies include soccer and programming.