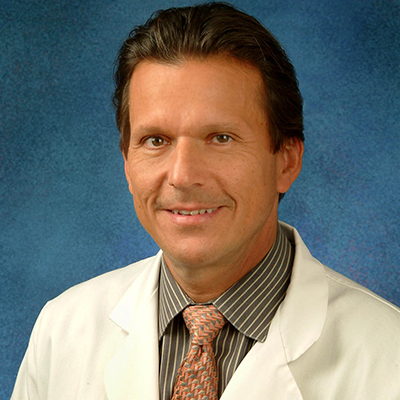 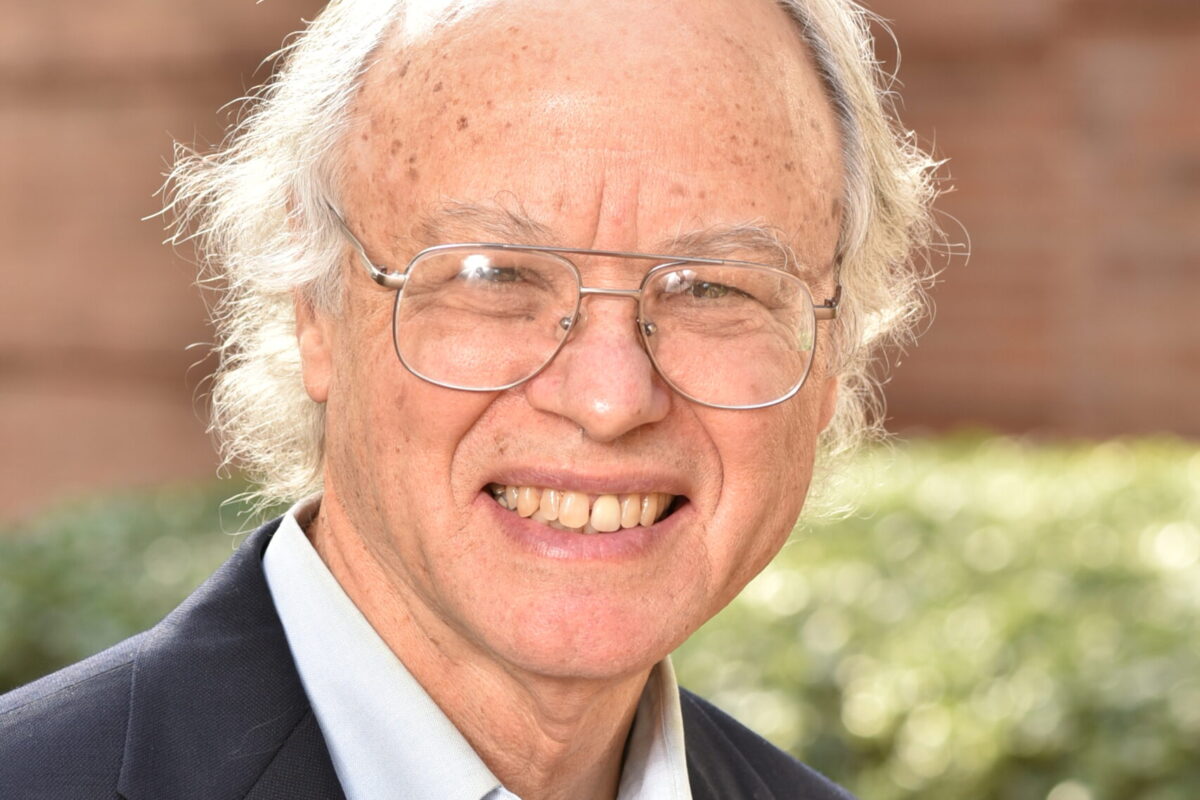 A vertebrate photoreceptor uses a G-protein receptor (rhodopsin) and a G-protein cascade to produce the electrical response that signals a change in light intensity. Powerful new techniques have made it possible to understand the working of this cascade in extraordinary detail. The reason for this is that practically every protein involved in the cascade in a photoreceptor, from the pigment molecule rhodopsin to the G-protein and channels, but including also a large number of control proteins, are expressed only in the photoreceptors and nowhere else in the body. This makes it possible with genetic techniques to create mice in which these proteins have been knocked out, over or under expressed, or replaced with proteins of modified structure. We use electrical recording to study the effects of such genetic alterations on the light responses of mouse rods and cones, in order to understand the role of these proteins in the visual cascade. We are especially interested in modulatory enzymes and their function in light and dark adaptation. We also have a long-standing interest in mechanisms of photoreceptor degeneration in genetically inherited disease. 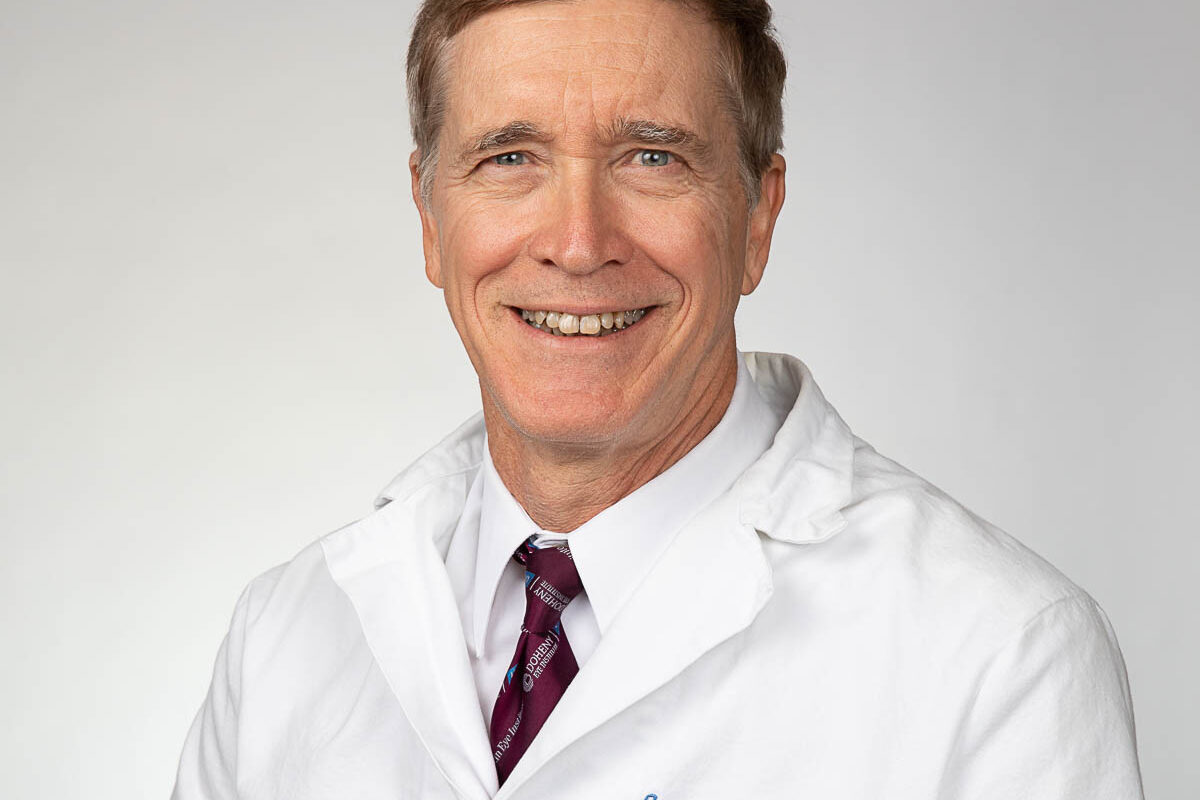