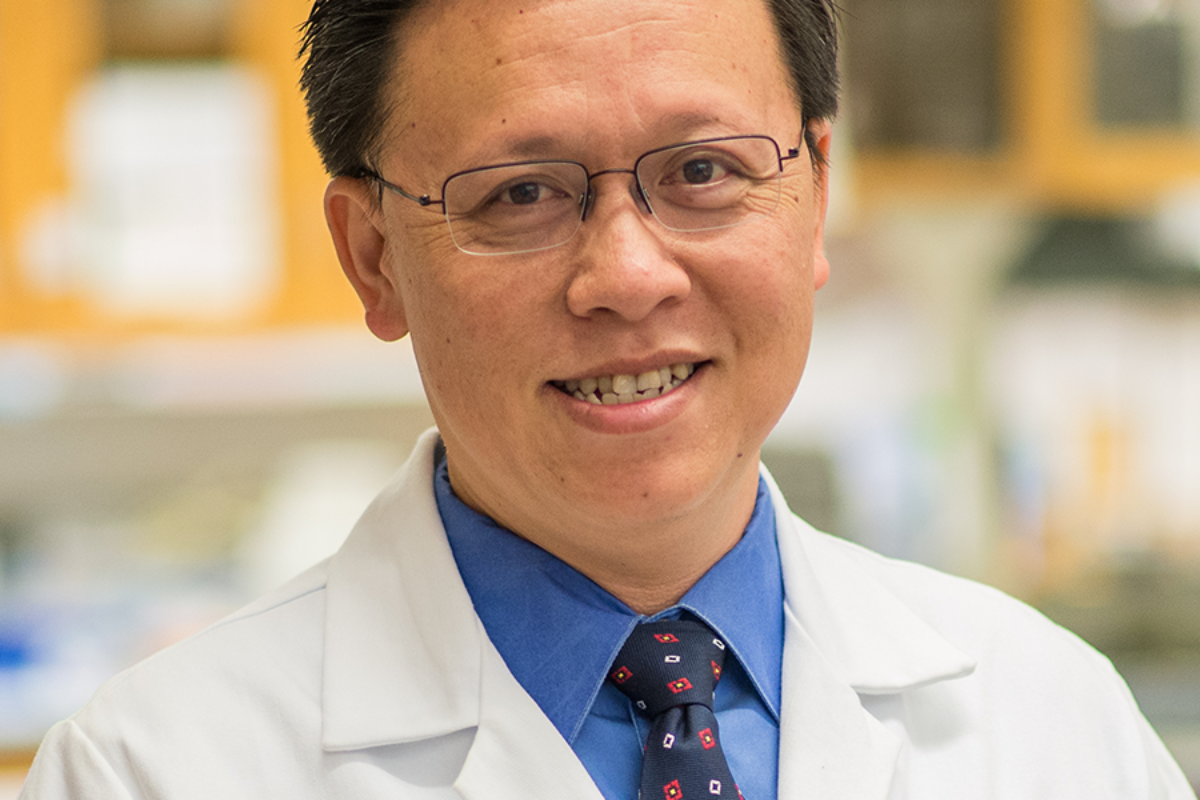 Dr. X. William Yang is a professor in the Department of Psychiatry & Biobehavioral Sciences at David Geffen School of Medicine at UCLA. He is also a member of the Center for Neurobehavioral Genetics at Semel Institute for Neuroscience & Human Behaviors, and a member of the Brain Research Institute at UCLA. He has served as a regular member at the NIH’s Cell Death in Neurodegeneration (CDIN) Study Section, a Scientific Advisory Board member of the Hereditary Disease Foundation, and a faculty member for Faculty 1000 Medicine?s Neurogenetics Section. William grew up in Tianjin, China. He obtained a combined M.S. and B.S. degrees with summa cum laude from Molecular Biophysics & Biochemistry Department at Yale University in 1991. He received Ph.D. in Molecular Genetics and Neuroscience from Rockefeller University in 1998. During his PhD thesis research with Dr. Nathaniel Heintz, William co-invented (together with Nat Heintz and Peter Model) the first recombineering technology to modify large pieces of DNA called Bacterial Artificial Chromosomes (BACs) and to generate BAC transgenic mice. The BAC transgenic technology is now a widely-used tool to generate transgenic animals for analyses of gene expression and gene function, and for modeling human diseases. After obtaining his Ph.D. degree, William went on to complete his M.D. training from Weill Medical College of Cornell University in 2000, and his Medicine Internship at New York-Presbyterian Hospital in 2001. After a brief postdoctoral training with Nat Heintz at Rockefeller University, William joined UCLA as an Assistant Professor in Dept. of Psychiatry in 2002. 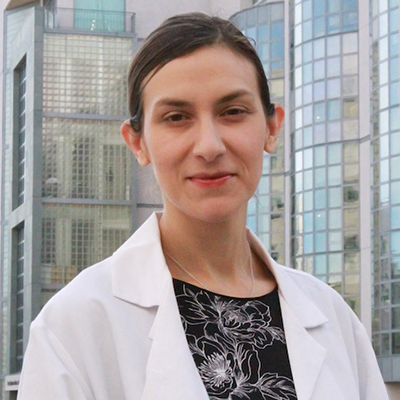