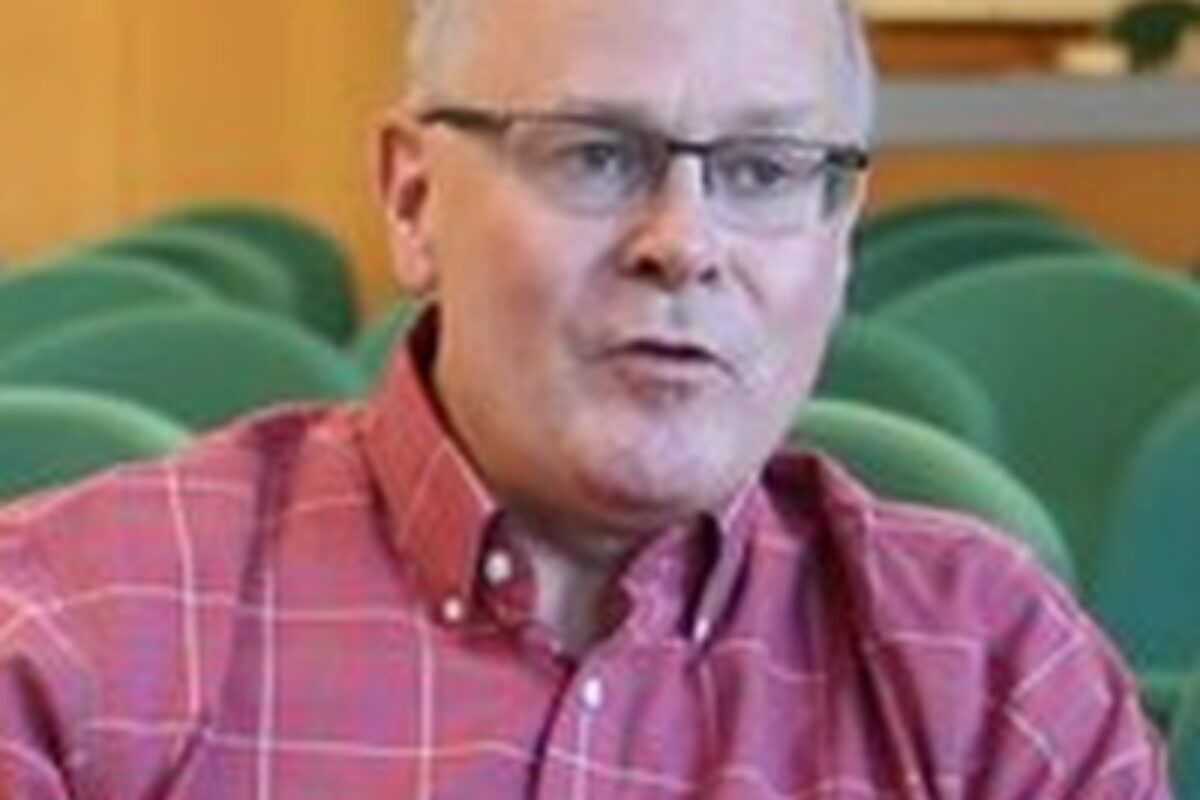 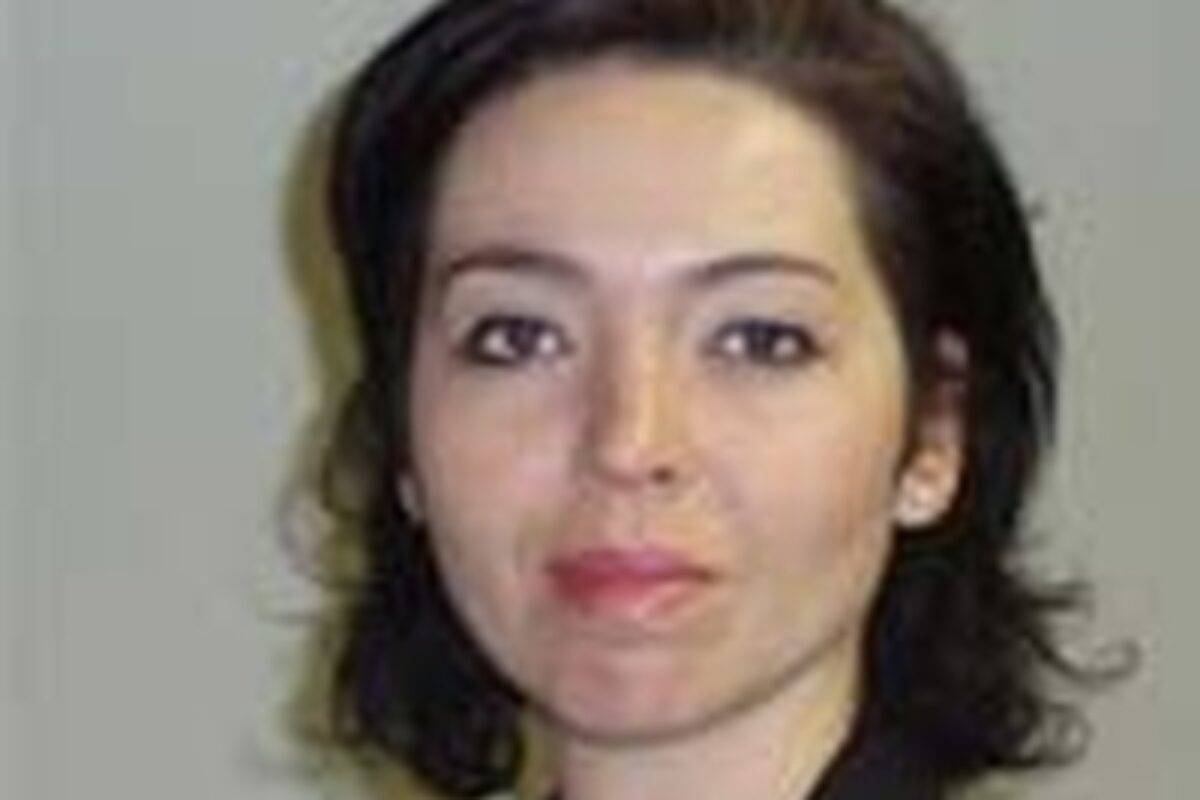 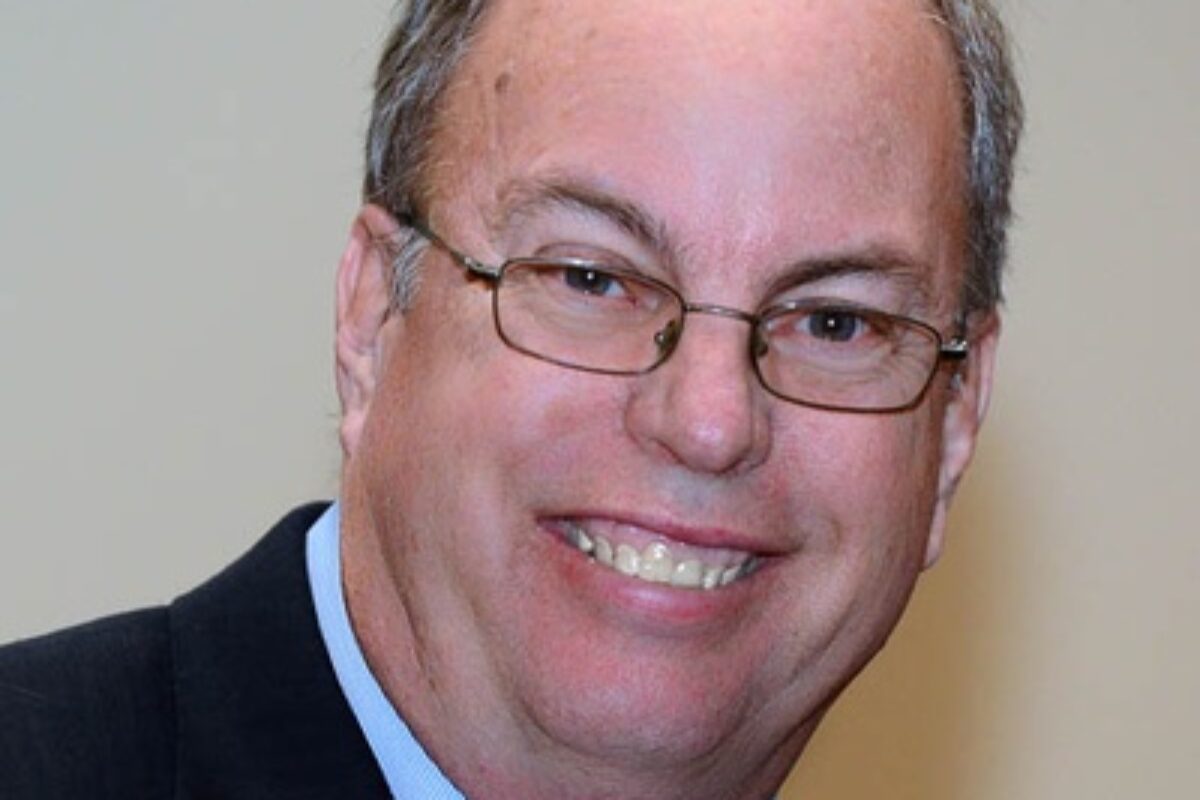 UCLA Medicine and Director of the Neurocardiology Research  Center of Excellence 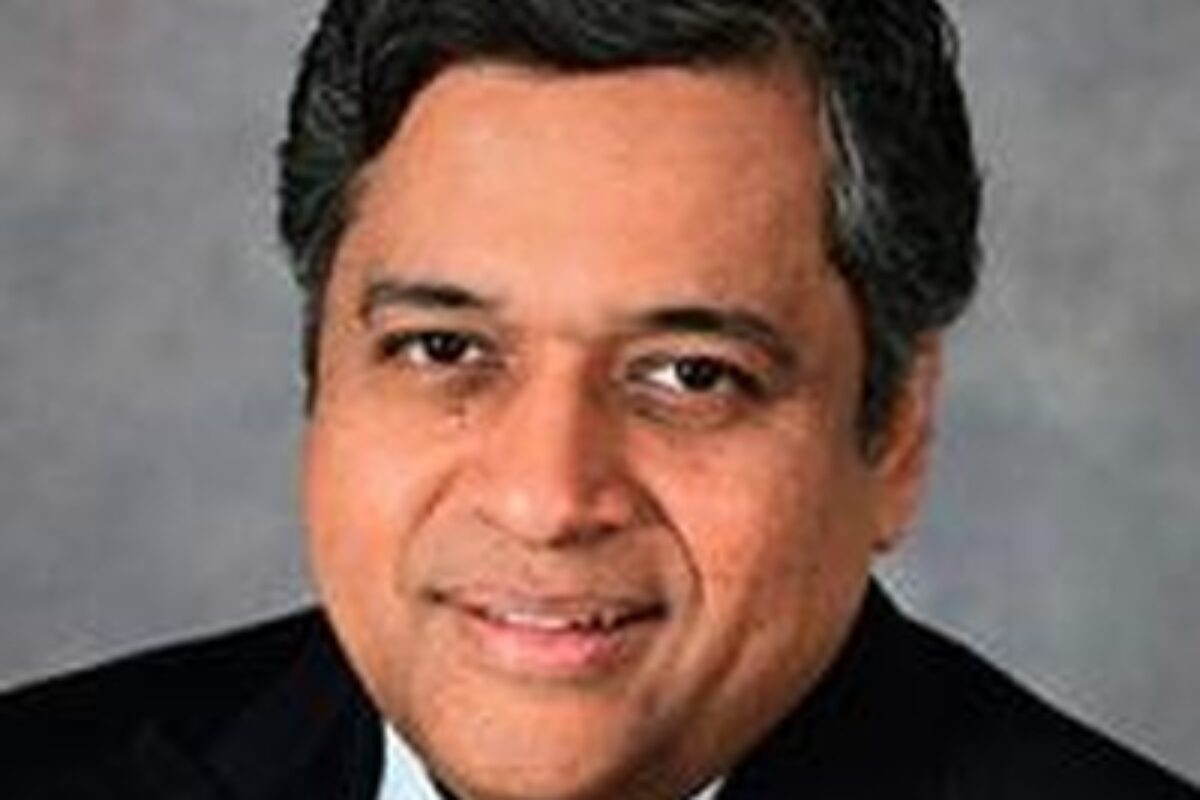 Dr. Shivkumar is a physician scientist who serves as the director of the UCLA Cardiac Arrhythmia Center & EP Programs (since its establishment in 2002). His is a graduate of the UCLA STAR Program (class of 2000) and his field of specialization is interventional cardiac electrophysiology. He leads a large group at UCLA (comprising a diverse group of fifteen faculty members, several trainees and sixty staff + allied health professionals) involved in clinical care, teaching, research and biomedical innovation. The team provides state of the art clinical care, has developed several innovative therapies (e.g. epicardial ablation, neuromodulation) for the non-pharmacological management of cardiac arrhythmias and other cardiac interventions. The team has a major focus on mechanistic research on the neural control of the mammalian heart. Dr. Shivkumar also serves as the director and chief of the UCLA Cardiovascular Interventional Programs. Dr. Shivkumar’s research work relates to mechanisms of cardiac arrhythmias in humans especially the role of the autonomic nervous system and his research work transcends the perspective of a single organ and has implications for neurovisceral sciences in general. The UCLA Neurocardiology Research Program of Excellence was established by him as the specialized research arm of the Arrhythmia Center in 2014. Dr. Shivkumar and his colleagues are actively involved in human mechanistic studies, development of new intellectual property and medical technology for cardiovascular therapeutics. His IP has been incorporated into medical devices that are now FDA approved and in clinical use. He serves as an editor for several journals in cardiology and cardiac electrophysiology, and is a peer reviewer for several basic science and clinical journals. He also serves as a peer reviewer for the NIH in evaluating cardiac arrhythmia & neuroscience research. His research has been supported by grants from the American Heart Association, the Doris Duke Foundation, private donors and from the NIH (continuously since 2006). Currently Dr. Shivkumar oversees a 15-university NIH consortium on neural control of the heart. Dr. Shivkumar has mentored several STAR awardees and has received several teaching awards. He has been appointed to serve on the board of examiners for Clinical Cardiac Electrophysiology Section of the ABIM (American Board of Internal Medicine). He has been elected to the membership of the American Society of Clinical Investigation (ASCI) and serves as the institutional representative of UCLA for the ASCI. He was elected as an honorary Fellow of the Royal College of Physicians (London) in 2016 & President of the ISAN (International Society of Autonomic Neuroscience) in 2019.